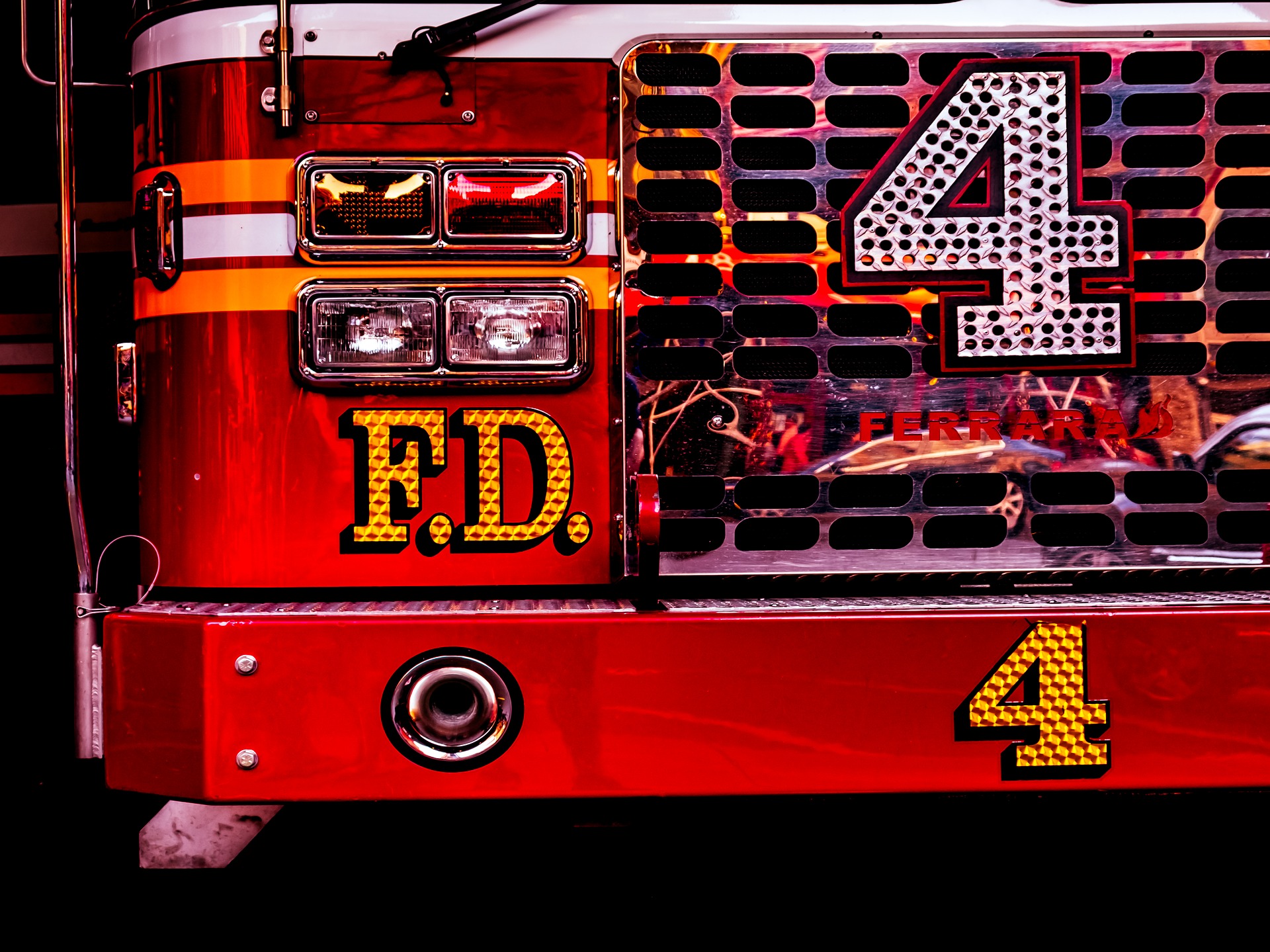 Friday, June 10, night the Fire Marshal’s office was called to a fire at the Dike Newell Elementary School (Grades K-2) on Wright Street in Bath. Responding fire departments were able to put out the fire but the school sustained extensive damage.

Two firefighters were also treated at a local hospital for minor injuries sustained during suppression efforts.

On Saturday, June 11, evening, 30-year-old Allan Thomas Vigil of Bath was arrested by the Fire Marshal’s Office and the Bath Police Department while riding a bicycle on Denny Road in Bath. Vigil was taken into custody without incident.

He has been charged with burglary and arson for the fire at the Dike Newell School. He was transported to the Two Bridges Jail in Wiscasset.

He is expected to make his initial court appearance the first of the week.