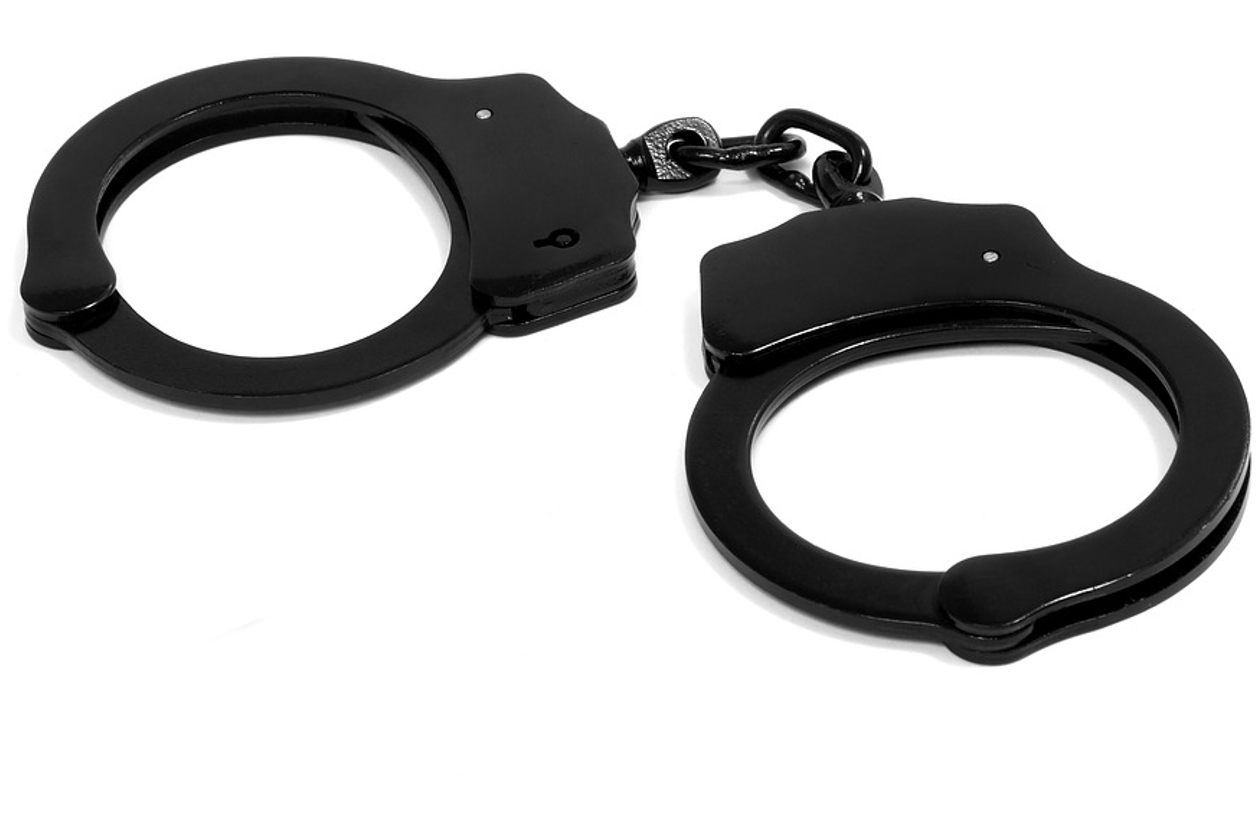 This morning, July 1, shortly after 10:00 a.m., 34-year-old David Barnett, or Slim as he was known, of Port Clyde, New York was arrested in Rockland, Maryland on a warrant for murder. The arrest stems from the June 6 killing of 21-year-old Kelzie Caron and 21-year-old Pierre Langlois of Connecticut at 49 Fourth St in Auburn.

Barnett was taken into custody without incident near an apartment complex in Rockland and additionally holds a nationwide warrant out of New York for probation revocation on a prior robbery
charge. Barnett will be held at the Montgomery County Jail pending extradition proceedings.

The Maine State Police and Auburn Police Detectives have been building this case with their interstate partners at the local, state, and federal levels in Massachusetts, Connecticut, New York, and Maryland. The investigation into the murders continues and people with information regarding this case are encouraged to contact the Auburn Police Department or the Maine State Police.