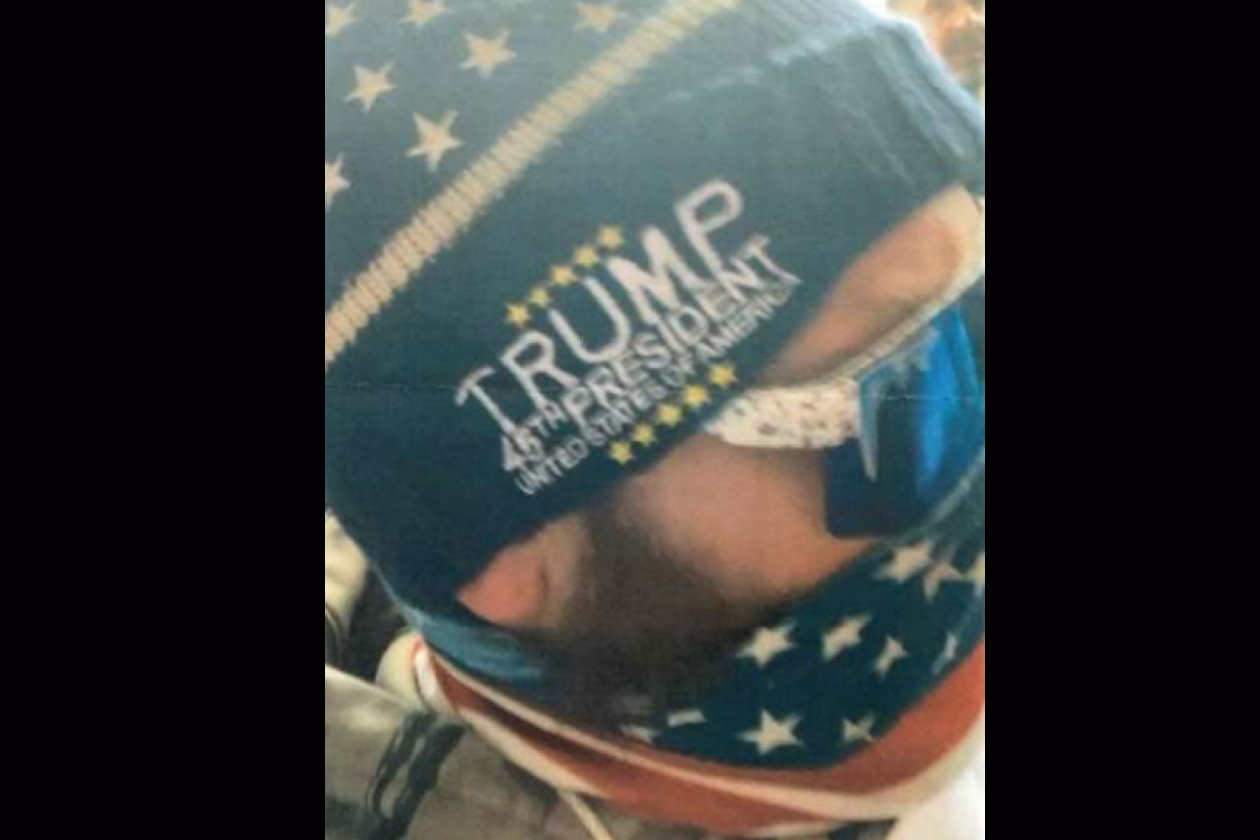 Nicholas Hendrix, 34, of Gorham is the second Mainer that been arrested for his involvement in the January 6th riot at the U.S. Capitol.

The FBI alleges that Hendrix joined the mass of protestors that pushed past police into the capitol building.

Photo: Courtesy of the FBI

A Gorham man is arrested for allegedly taking part in the Capitol riot on January 6th. FBI officials took Nicholas Hendrix into custody this afternoon for a complaint filed in federal court against him. @WGME

According to paperwork filed with U.S. District Court in Portland, the FBI received a tip on Jan. 11 that Hendrix was overheard talking about the riot, showed video from the riot and said that he had been pepper-sprayed https://t.co/3sPNBJ7vJZ

$6 Billion in Federal Student Loan Debt to be Canceled