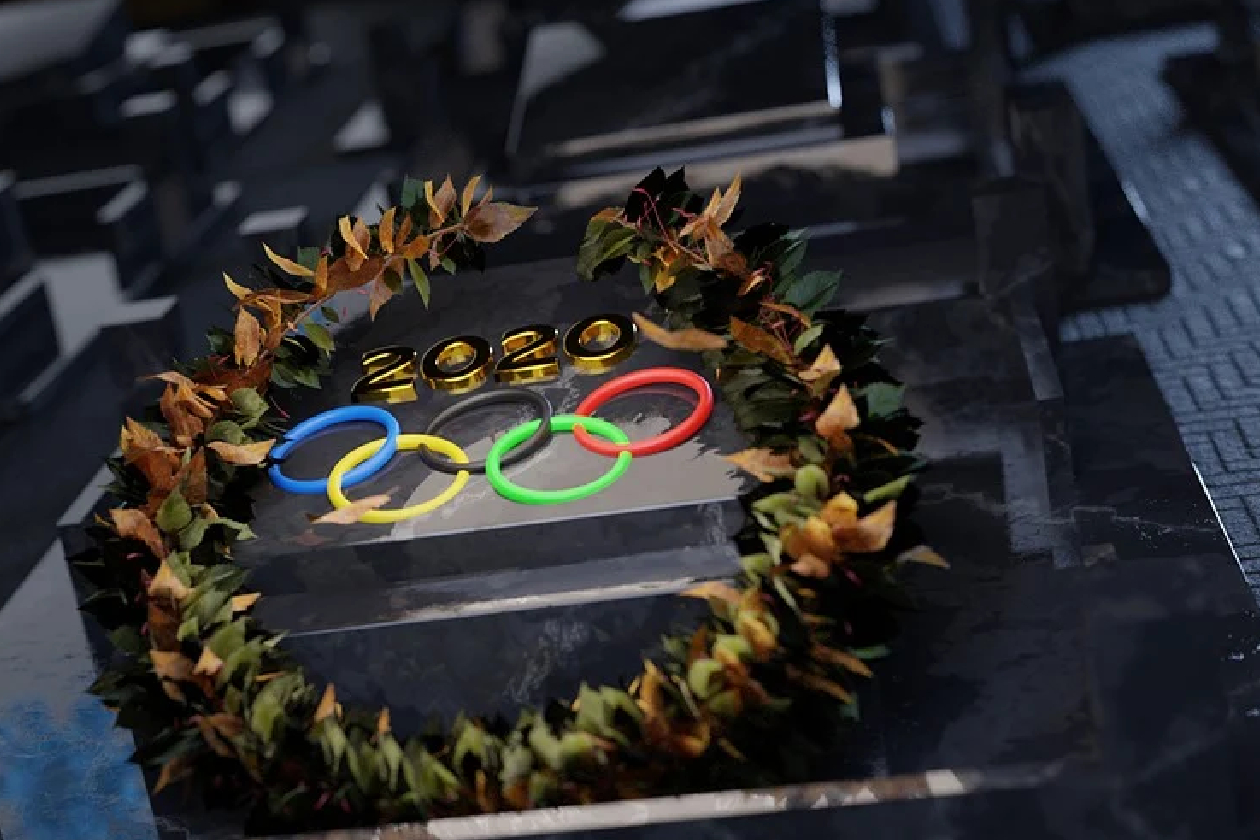 Olympic Gymnast Simone Biles has left the women’s gymnastics final at the Tokyo Games. She said she was afraid she would be injured if she continued in her current state of mind.

BREAKING: Simone Biles says she withdrew from #TokyoOlympics gymnastics team final because she wasn't in the right headspace to compete. "I didn’t want to go into any of the other events second-guessing myself,” the American gymnast said. https://t.co/bbjDKlpVbu

Simone Biles left the women’s gymnastics final because she was afraid she would be injured if she continued in a rattled state of mind, she said. Even before the event, she said she began “fighting all of those demons,” and couldn’t hold them back. https://t.co/Src7Djwe7U pic.twitter.com/VhLDemfRKA

Simone Biles pulled out of the women’s gymnastics team final earlier. "I just felt like it would be a little bit better to take a backseat, work on my mindfulness and I knew that the girls would do an absolutely great job and I didn't want to risk the team a medal," she said pic.twitter.com/o9uhkg1EPu

Simone Biles' withdrawal from team competition in Tokyo shocked Olympics viewers — but it follows years of immense stress and pressure on her as the greatest gymnast of all time.https://t.co/vuaVt9IAON