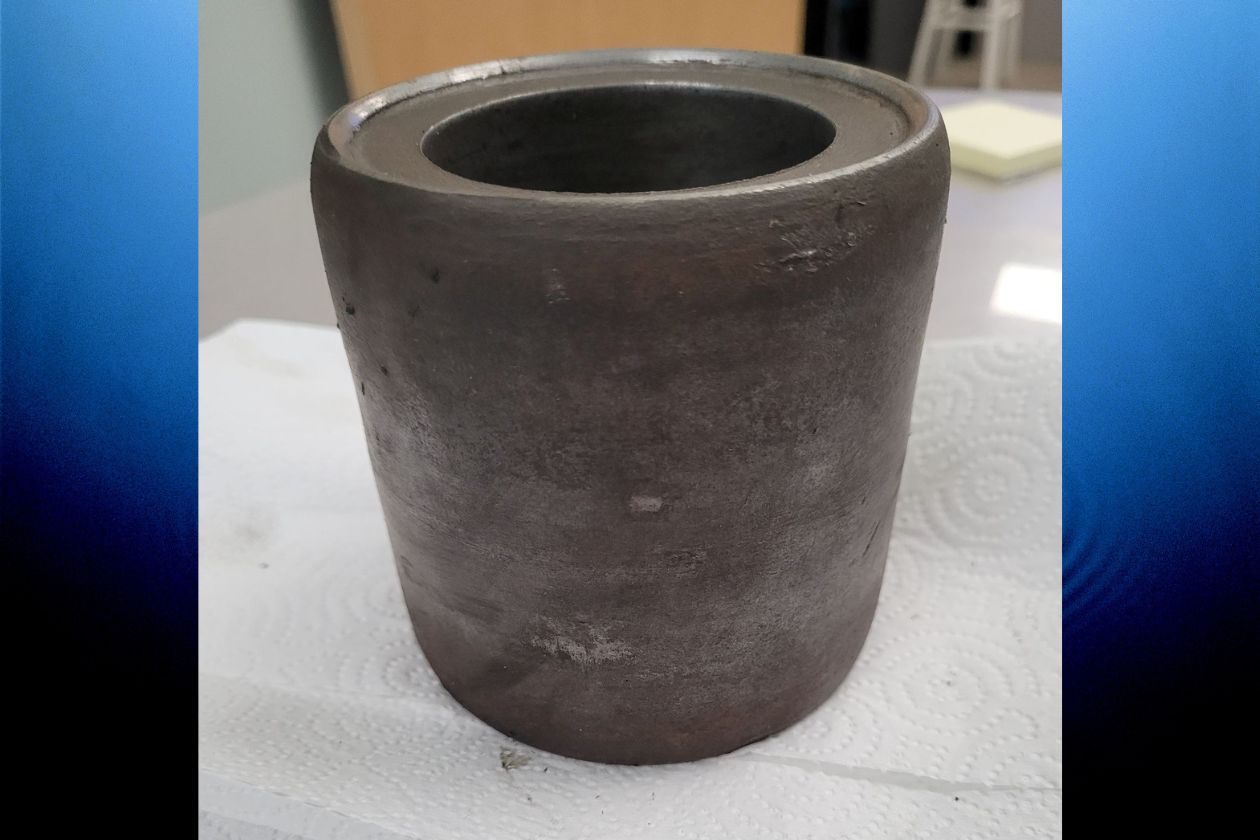 Friday afternoon, August 12, a large metal object crashed to the ground just outside the main entrance to the Maine State Capitol building in Augusta.

The 6–7 pound sleeve like object landed at a high velocity approximately 6-8 feet from Capitol Police Screener Craig Donahue, who was walking outside the entrance. Two other individuals were also in the area and witnessed the incident. No one was injured.

Capitol Police immediately notified the Augusta State Airport and the Federal Aviation Administration. The FAA has launched an investigation while attempting to locate the source of the part which is likely from a large airliner
on an international route. The FAA made awareness notifications to flights that were over the Capitol area at the time. The source remains unknown and under FAA investigation.

Training for Response to an Active Shooter Planned in Augusta