52-year-old Miles Ranger of Old Orchard Beach was killed in a two-vehicle crash on I-95 in Sidney this morning, July 29.

Brian Landry, 58, of Fairfield was driving northbound in the passing lane when he attempted to overtake another vehicle in the travel lane. Landry’s car was cut off by a pick-up truck driven by Ranger.

Through investigation and interviews Troopers determined that Ranger was driving aggressively while attempting to merge into the passing lane in front of Landry. The unsafe lane change resulted in contact between the two vehicles as the front of Landry’s vehicle connected with the rear corner of Ranger’s pickup truck.

This collision caused the pickup truck to lose control and rollover several times into the median.

Ranger was not wearing his seatbelt and was ejected from the vehicle. He was still conscious but in critical condition when emergency services arrived. Ranger was transported to a local hospital where he was pronounced dead. 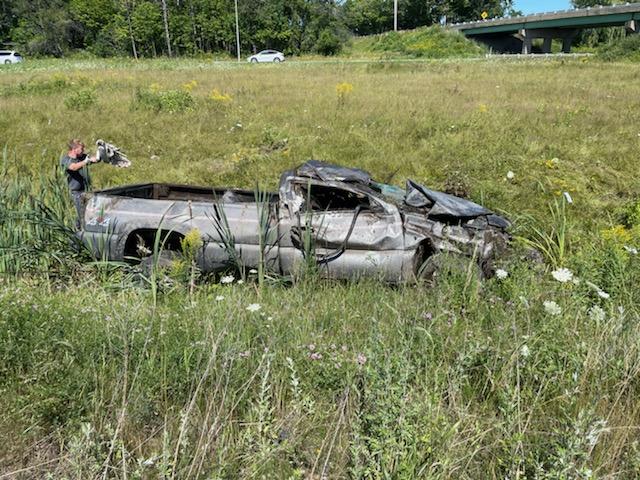 Landry’s vehicle sustained minor damage. He was not injured.

Traffic was reduced to one lane for about an hour but has since re-opened.

State Troopers continuing to investigate the details of the crash.

Third Dose of COVID-19 Vaccination to be Made Available