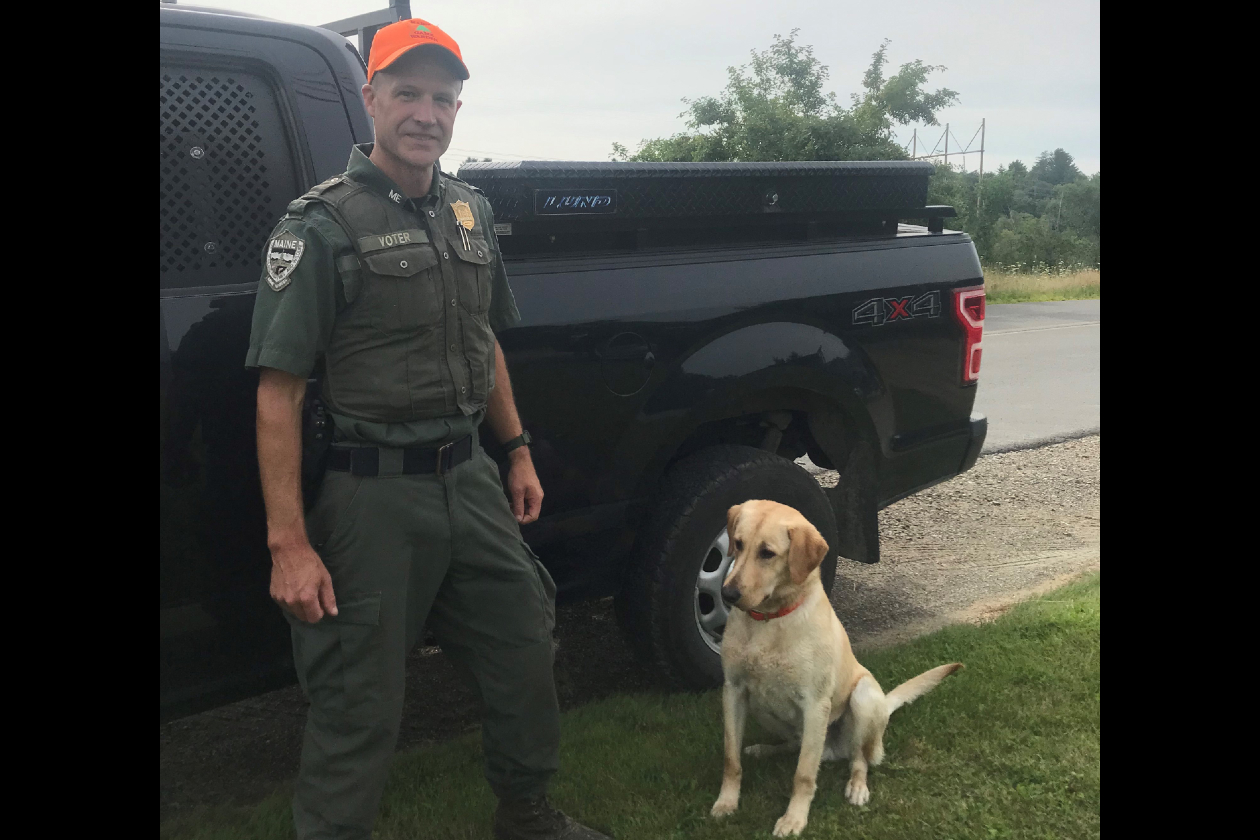 Game Wardens received a call that Madeline Doe, 82, of Griffin Road in Windsor had not been seen since last night. Doe is diabetic, and has dementia.

Game Wardens, along with State Police, Kennebec Sheriff’s Office and the Windsor Fire Department began searching the area at Doe’s house. A warden service aircraft was also on its way to the scene.

Warden Voter and K9 Koda began a search outside an area where family members had searched, and Koda struck upon a scent. Koda led Warden Voter over a 1/4 mile to an overgrown field off the road where they found Doe, who was picking flowers alongside a small stream in the field.

Doe was examined by emergency medical personnel, and did not require transport or further medical attention.

River Fest is Back in Skowhegan for 2021