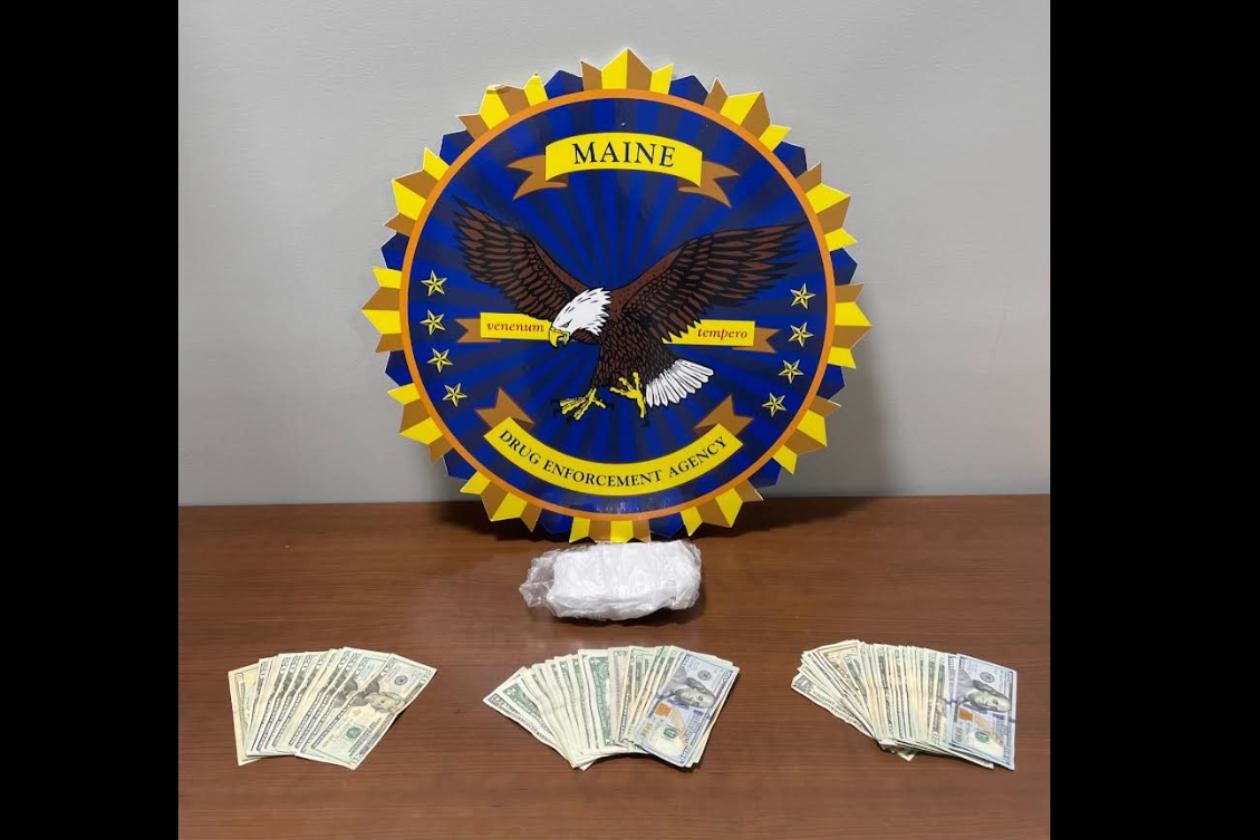 After several months of investigation, the Maine Drug Enforcement’s North Central Task Force have arrested 6 people in Enfield and seized a significant amount of suspected fentanyl.

Yesterday, June 2, MDEA agents, assisted by the Penobscot County Sheriff’s Office, executed a search warrant on the residence of Lee on Main Road in Enfield, Maine. This search warrant was the result of a MDEA investigation related to the sale of significant amounts of Fentanyl suspected of being brought to the residence by out of state traffickers and distributed throughout Penobscot County.

The investigation included the undercover purchase of fentanyl from the Main Road home.

Seized during the search warrant was over (½) pound of suspected fentanyl, with a street value of $40,000, along with approximately $1000 in suspected drug proceeds.

Following their arrests, all were transported to the Penobscot County jail for booking.