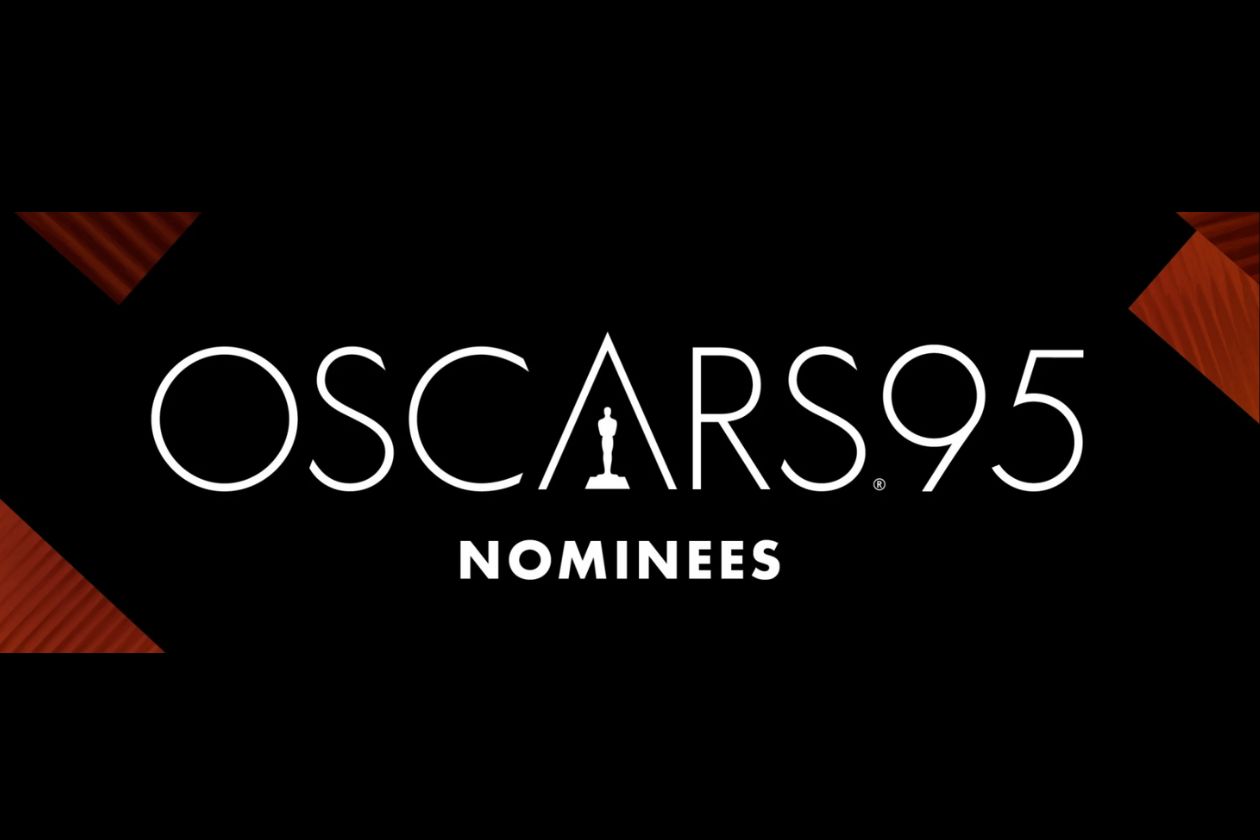 Nominations were announced today, Jan. 24, for the Academy Awards. Winners will be announced during the 95th Oscars on Sunday, March 12.

Below are the nominees for Best Picture, Actor and Actress. Other highlights include Michelle Yeoh becoming the first Asian actress to be nominated for ‘Best Actress’ since Merle Oberon in 1935. Rihanna earned her first Oscar nomination for Best Original Song with “Lift Me Up” from Wakanda Forever. At 91, John Williams has received his 53rd Oscar nomination making him the most nominated living person.

Best Picture
All Quiet on the Western Front
Avatar: The Way of Water
The Banshees of Inisherin
Elvis
Everything Everywhere All at Once
The Fabelmans
Tár
Top Gun: Maverick
Triangle of Sadness
Women Talking

Congratulations to all of this year's Academy Award nominees! 👏 #Oscars95 pic.twitter.com/kr0q9kujUC