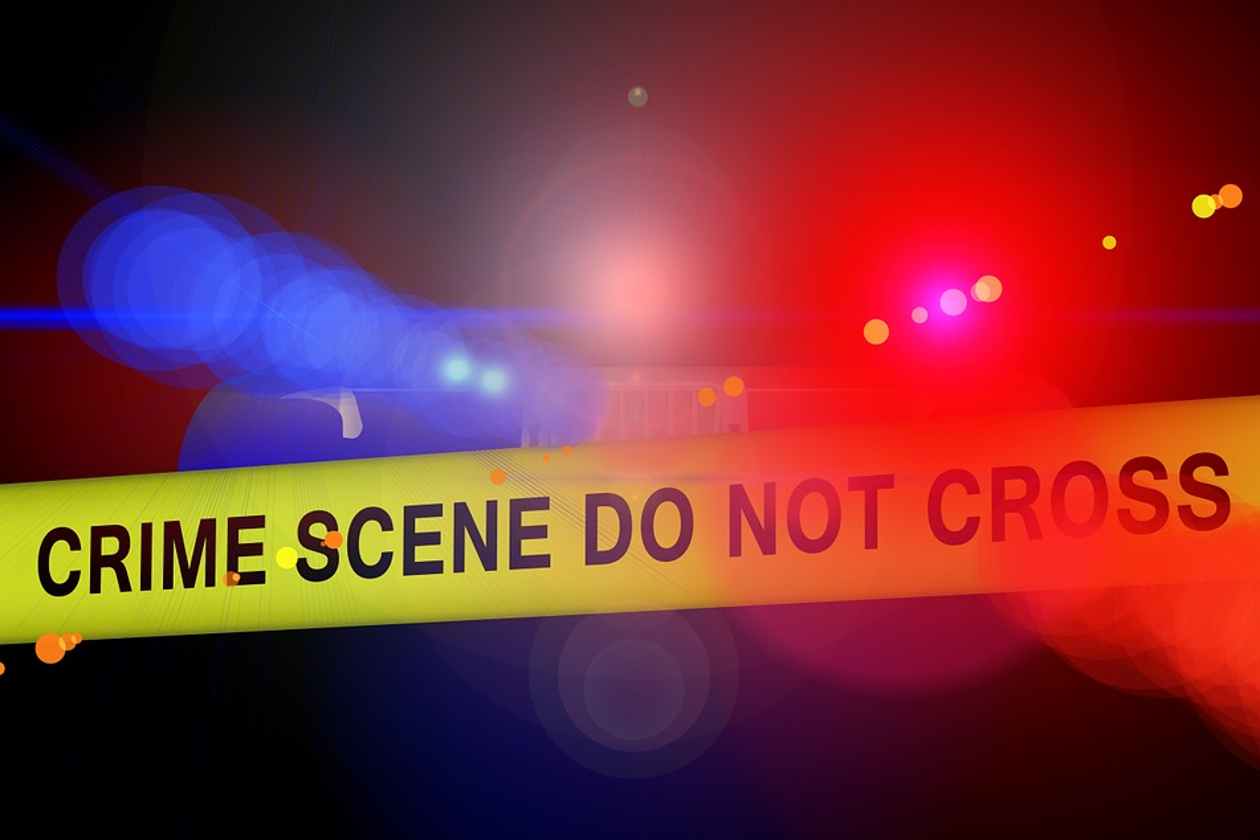 According to the Rumford Police Department, a 17-year-old boy has been arrested for allegedly stabbing his grandmother early this morning, March 17.

The incident occurred on Andover Road in Rumford. The victim has multiple non-life-threatening injuries and is expected to survive.

The teen has been charged with aggravated assault.

Posted by Rumford, ME Police Department on Thursday, March 17, 2022