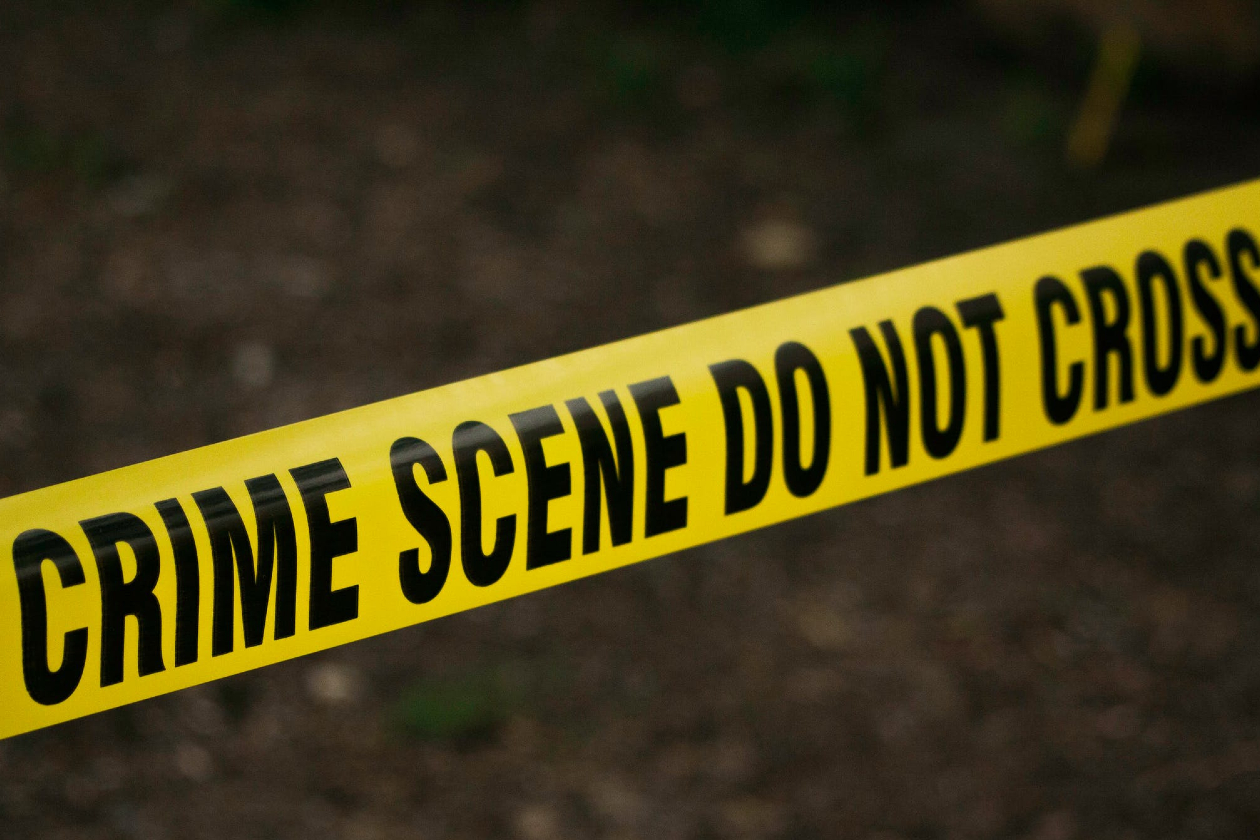 A 15-year-old girl, accused of shooting a man in Lewiston Sunday night, April 18, is currently at the Long Creek Juvenile Detention Center in South Portland.

Lewiston Police responded to 76 Knox Street and discovered that a 22-year-old man had sustained a gunshot wound to his left thigh.

#BREAKING: Lewiston police say a 15-year-old girl has been arrested in connection with a shooting in Lewiston: https://t.co/rm5DwMrgNx